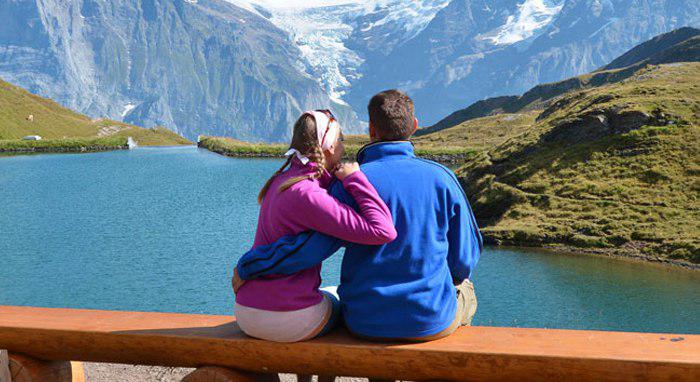 I’m not sure who coined the phrase “to the pioneers go the arrows” but I’ve found this to be true across most worthy endeavors from civil rights activism to the business of science.  In the business of science, the arrows come in many forms: lack of research funding, peer and investor skepticism and the inevitable dead end(s) when an experiment’s hypothesis fails.  To march on takes courage.

What is ASO Therapy and How Does it Work?

Hereditary deafness can be caused by genetic mutations that lead to improper development or degeneration of cochlear hair cells.  In theory, if we could identify the mutant gene and “silence, turn-off, knock down, knock out” its genetic instructions, the mutation would cease to occur.  ASOs are small sequences of DNA that block, silence, turn-off, knock down or knock out disease processes by interfering with the production of a particular protein produced by the (mutant) gene of interest.

In their study published in Nature Medicine, Lentz and Hastings (et al.) “showed that hearing and vestibular function could be rescued in a mouse model of human hereditary deafness.  An antisense oligonucleotide (ASO) was used to correct defective pre-mRNA splicing of transcripts from the USH1C gene with the c.216G>A mutation, which causes human Usher syndrome, the leading genetic cause of combined deafness and blindness”.

“Treatment of neonatal mice with a single systemic dose of ASO partially corrects Ush1c c.216G>A splicing, increases protein expression, improves stereocilia organization in the cochlea, and rescues cochlear hair cells, vestibular function and low frequency hearing in mice.  These effects were sustained for several months, providing evidence that congenital deafness can be effectively overcome by treatment early in development to correct gene expression and demonstrating the therapeutic potential of ASOs in the treatment of deafness.”

Companies with the Potential to Develop ASO Therapies

I’ll handicap some of the companies playing in the ASO space:

The Major Player:  ISIS pharmaceuticals is a leading manufacturer of ASO drug substance and drug product for commercial and research use.  Its staff has the technical and experiential expertise to support an ASO clinical trial in hearing loss (e.g. Frank Rigo is listed as a co-author in the article mentioned here and was affiliated with ISIS at the time of its publication).  It’s a good bet that any ASO hearing loss trial will be in some way supported by ISIS. The ISIS ASO pipeline is robust but they have no hearing loss projects in the pipeline at the time of this writing.

Up and Coming: Quark Pharmaceuticals Inc. is an RNAi based late stage clinical company with a diverse pipeline of products in the clinic.  Its hearing loss projects are all preclinical including QP-HL3, a project intended to promote hearing regeneration.

Wild Card: Decibel Therapeutics is a preclinical company devoted solely to developing hearing loss therapies.  Founded by KOLs at Harvard, Univ of Michigan and Scripps, investors think highly of Decibel’s chances of developing profitable products for the hearing loss population to the tune of a $53M seed round.  As of this writing, there was no mention of any ASO projects on their website.